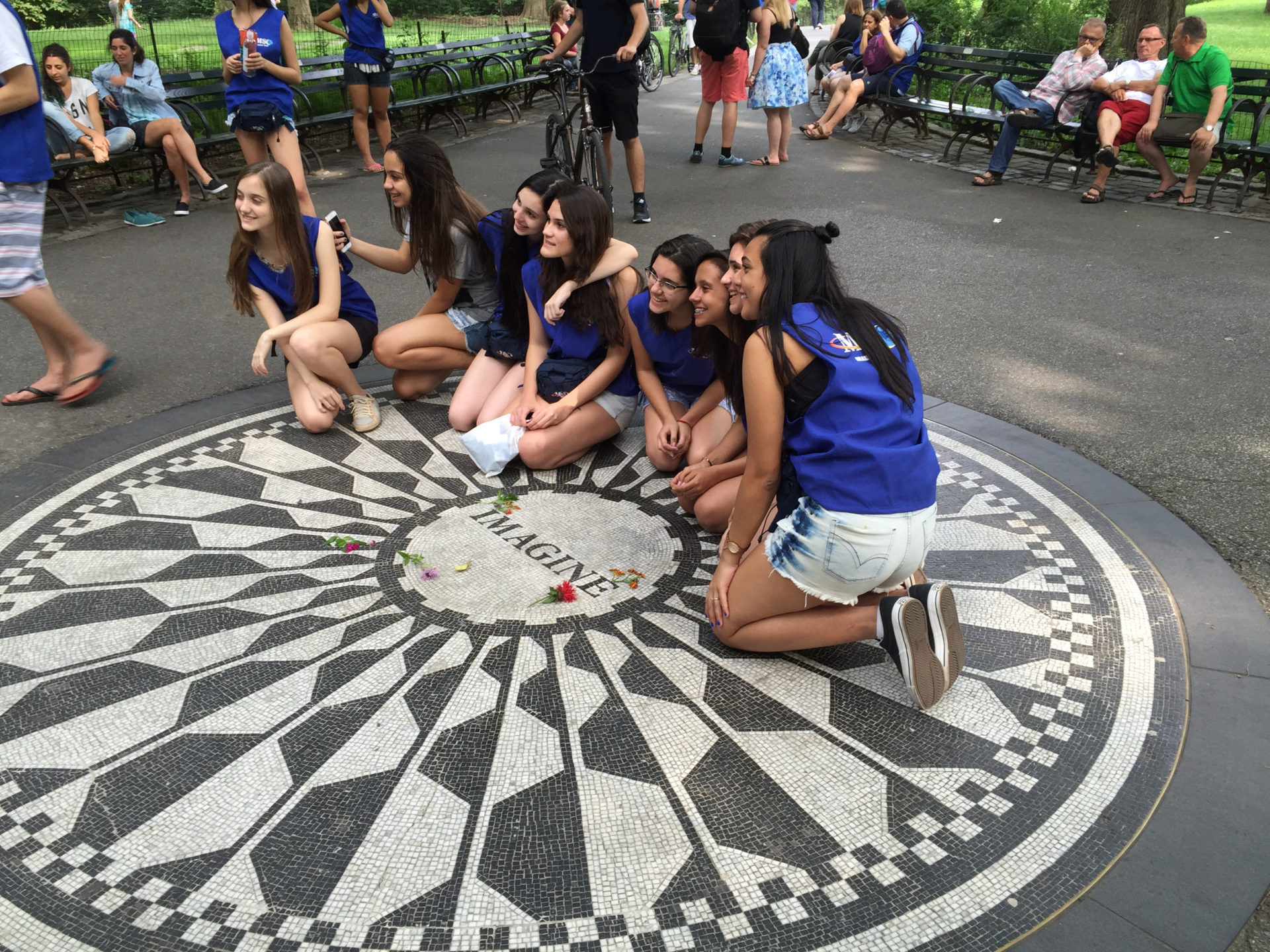 Smoke Rising in the South: Some Memories of 9/11

Imagine there’s no countries It isn’t hard to do Nothing to kill or die for And no religion, too   Everybody remembers where they were on 9/11. I was in Manhattan, with Ciara. We were staying in Brian and Julie’s apartment on the Upper West Side. It was a stop-off on our way to Canada – a couple of weeks’ holiday in Vancouver and British Columbia. It was morning, around nine. I was having a cup of tea and reading. Ciara was having a lie-in, she was still a bit jet-lagged. The phone rang and I answered. It was Dusty O’Callaghan calling from Mallow, enquiring if Brian was okay, if he was down near the Twin Towers. ‘Brian is fine, he’s working over in Columbia,’ I said. ‘Why? What’s happened?’ Dusty told me. I put the phone down and woke Ciara. ‘Something’s happened,’ I said. ‘You have to get up.’ 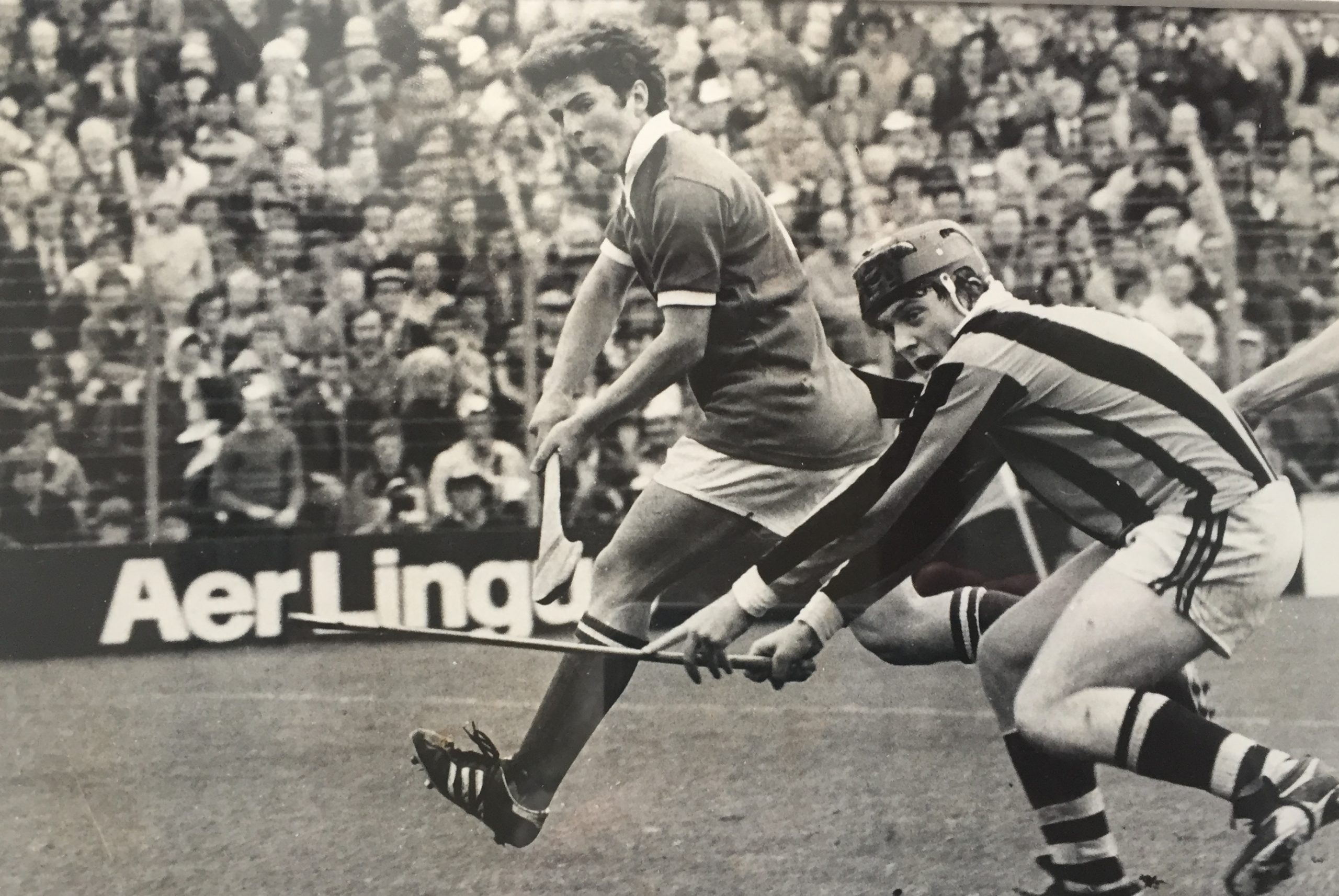 What time should we hit the road on Sunday? The bloody road works in Naas still aren’t finished. Before we get to that, I’ve a bit of news. Oh. Is it the prostate again? The prostate is fine. It’s this: I love Kilkenny. Jesus, keep your voice down. What are you on about? I’m reading a brilliant book at the moment called Amateur. It’s by Thomas Page McBee and he’s a transgender man who took part in a boxing match in Madison Square Garden in 2015. In the very first chapter of the book, he describes the fight and his opponent. He writes: ‘The truth was, I loved him even as I danced around him with my hands in the air.’ The purity of revelation in that statement floored me. 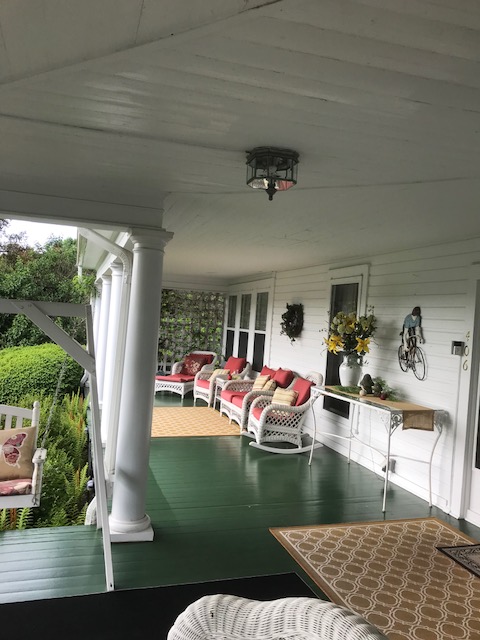 Margo and the Snakes

Margo, our innkeeper, wanted to talk about snakes. This was at breakfast, in Galax, North Carolina. In fairness, the Canadian woman, Lori, brought them up. She and her husband, Glen had a close encounter the previous day when cycling on a trail. At the inn, you have breakfast with other residents. 8am. Breakfast on the table. 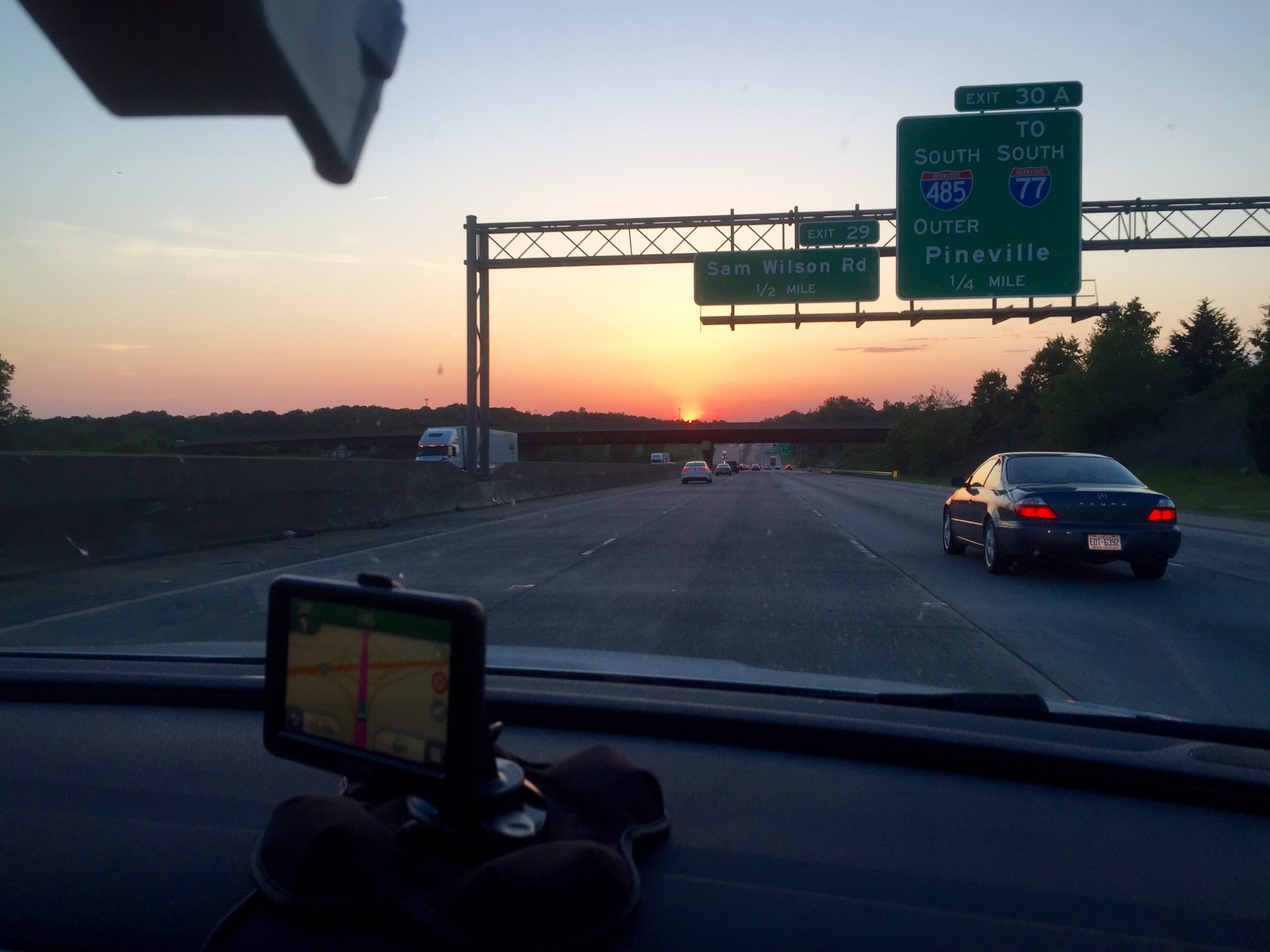 Down the I95 It was a long drive down from Washington DC to Athens, Georgia. We were 12 hours on the road, including three rest/food/toilet/gas stops. 600 hundred miles, the longest drive we were ever on. Up and down the middle of Ireland twice. Those huge signs on poles higher than pines. Waffle House, McDonalds, Subway. Holiday Inn. Chicken Filet. Adult Store. 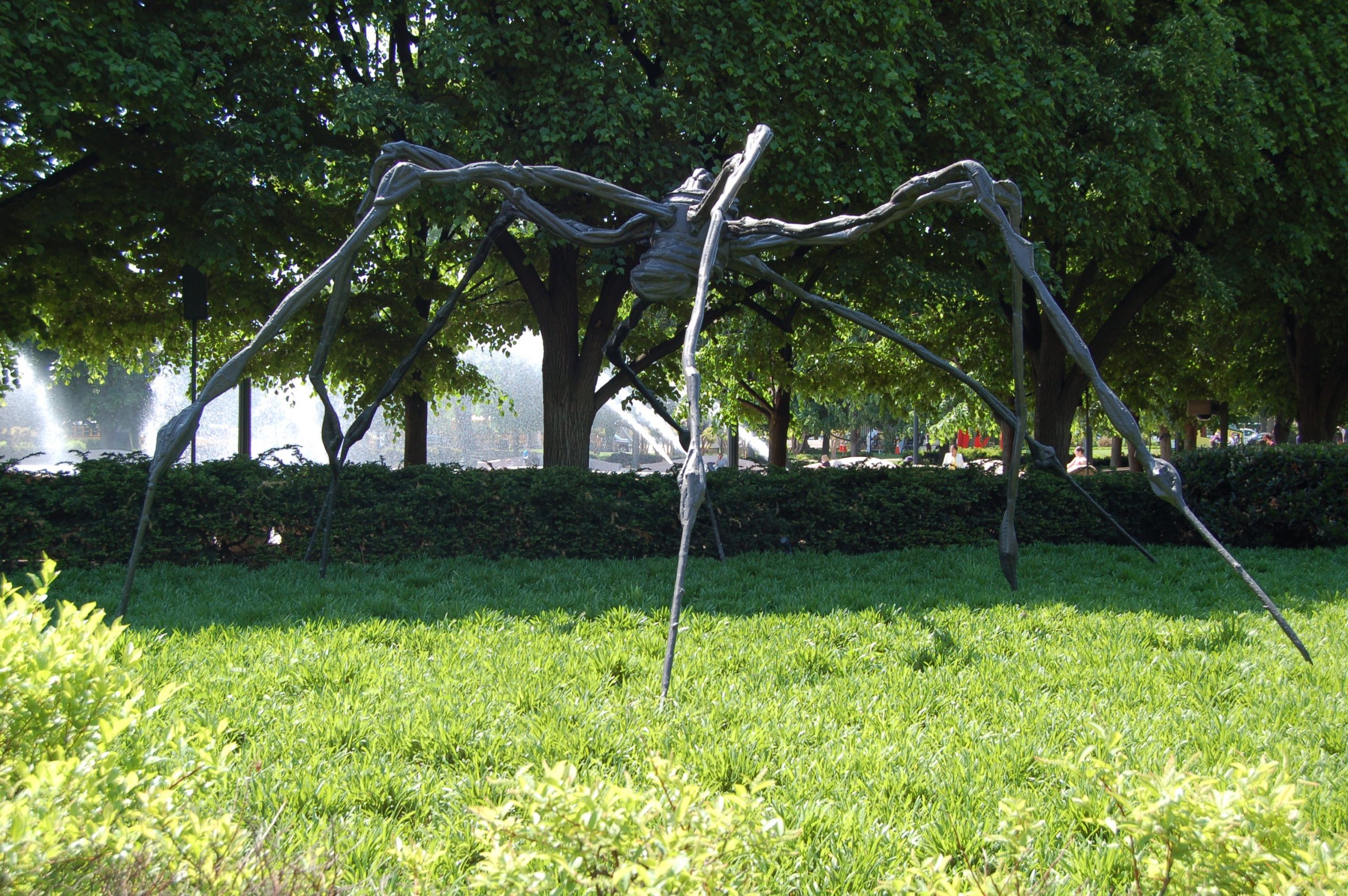 Walking Through Georgetown & In The National Gallery of the USA

Walking Through Georgetown Georgetown, a university area of Washington DC, had that understated style and nothing-to-prove confidence about itself. Houses looked modest enough in size but seemed really stylish inside with soft light and muted graceful décor.