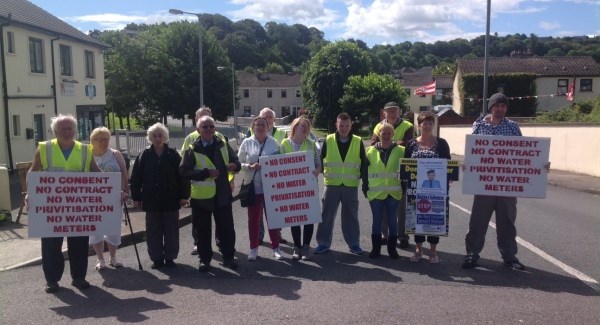 How’s the going, like? We’re all sound here in Tuscany Downs in Cork, where we don’t have no water meters and we won’t neither. Ever. Over my dead body. I’m getting dirty looks from yerwan next door but it’s not my fault that she let the water run out on the road so that there was a sheet of ice outside her gate. Lucky nobody was killed. Tommy could have banged his head or anything. He could have an acute subdural haematoma, or something. Look what happened to Cilla Black, like. If there’s culpability, there’s culpability – it’s in the lawyer’s hands now, I’ll let justice take its course. They’ll settle anyway, they always do. That’s deadly news about David Bowie. Between himself, Lemmy and that English actor from Harry Potter, it’s getting scary. Jesus if cancer killed all them, there’s no hope for the rest of us. Especially 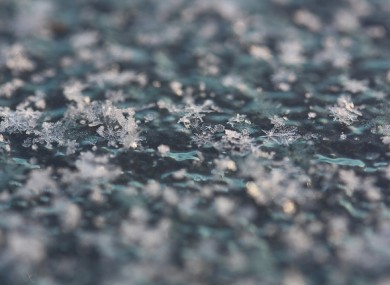 It’s been a terrible week here in Tuscany Downs in Cork City, just terrible. And it’s only Tuesday. We had frost and you’ll never guess what happened. My gutter was leaking and with all the rain the past few weeks, the water was flowing down my path and on to the road. Well, that froze over last night and didn’t Tommy Sullivan next door slip on it and he’s after hurting himself. I can’t get the rights of it from his mother, that little rip, but he’s on crutches and she says he has ‘severe trauma’ – whatever that is. I don’t think anything is broken, though. I wouldn’t mind but that know-it-all next door has been on to me for weeks, months, about fixing it. But I kept putting him off. I just couldn’t bear being beholding to him, Jesus I’d never hear the end of it. Of course