My Tribute to Canon O’Brien in The42.ie Best Sportswriting of the Week

Big thank you to the42.ie for including my Irish Examiner Tribute to Canon O’Brien in its Best Sportswriting of the Week. I’m in some amazing company here. You can read the full selection here. 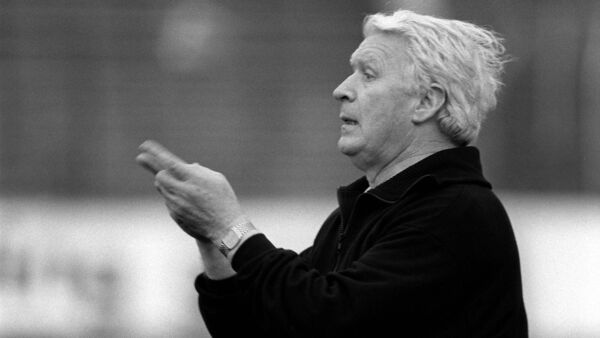 I was delighted that my personal tribute to Canon Michael O’Brien was published in The Irish Examiner. ‘The Canon’ coached  me on six teams between 1979 and 1984. The tribute revolves around The Fitzgibbon Cup of 1983 hosted by The Ulster University at Coleraine. You can read it here. Photo taken in Bellaghy after the win, courtesy of Mick Lyons. That’s me behind the cup.