Everything, the Autobiography of Denis Coughlan 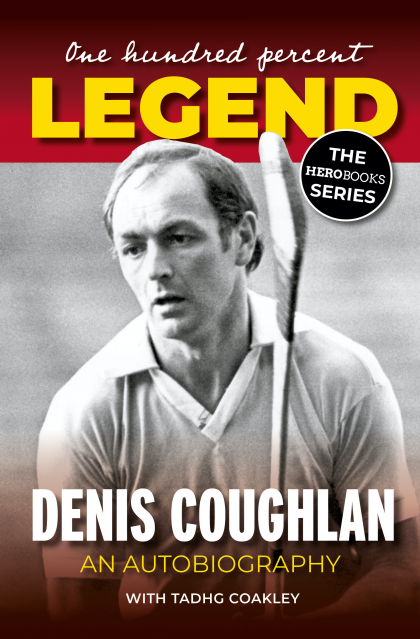 Everything, the Autobiography of Denis Coughlan tells the life story of one of the greatest Irish dual stars. Denis played in an amazing 83 Cork county, provincial, All-Ireland, National League and Railway Cup finals, winning 56 medals along the way. He represented Glen Rovers and Saint Nicholas for over twenty years, winning Cork county, Munster and All-Ireland titles. He also represented Cork, winning five senior All-Ireland medals, four in hurling and one in football. And he won Railway Cup medals for Munster in both hurling and football.

But Denis’s life story is much more than about sport. It spans a remarkable eight decades, covering many aspects of his life, his insights on sport and how games have changed dramatically over the years.

The book contains many wonderful stories about his childhood in Madden’s Buildings in Blackpool in the ’40s and ’50s. Great stories about his playing days: how was almost dropped off the Cork team in 1967, when he was captain, because he went on a date with his future wife, Margaret; how he trained with Noel Cantwell in Old Trafford in 1967; the amazing story of Glen Rovers withdrawing from the Cork hurling fold in 1968 and the fall-out from that; stories about the county, Munster and All-Ireland winning exploits of Glen Rovers and St Nicholas, Denis’ clubs; how Denis won his five All-Ireland medals in ’70, ’73 and from ’76-’78; his working life, his family life, his other sporting interests, his friendship with Christy Ring and Jack Lynch; his involvement in sport after he retired as a player. An amazing life, well-lived. A heroic life in many ways he’s not finished yet! He is currently a member of the executive committee of the Club Players Association.

Then there’s his OJ Simpson story – amazing, but true! You’ll have to buy the book to learn that.

The book, published by Hero Books, has been highly acclaimed since its publication in September 2020. It reached the Irish bestseller list for sports books at number four in October, 2020 and its first print run was quickly sold out. It was chosen as one of the Irish sports books of the year in three newspapers.

The Irish Times: Malachy Clerkin said that the book was ‘gorgeous, lyrical and redolent of a different time in some places but also strident and insightful about modern GAA tensions in others’. Click on the link here

The Sunday Times said: ‘The equivalent of a fireside chat, warm and genial and full of Leeside lore.’ Click here to see the link.

The Irish Examiner picked it as one of the 10 sports books to read for Christmas, Enda McEvoy saying: ‘A warm, chatty and immensely enjoyable book, with the presence as ghostwriter of the novelist Tadhg Coakley adding a sheen of class.’ Click here to see the link.

Everything, the Autobiography of Denis Coughlan is now available from your local bookshop or you can buy it online. It’s also available on ebook from Apple and Amazon. 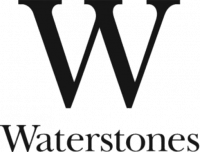 ‘A book that is gorgeous, lyrical and redolent of a different time in some places but also strident and insightful about modern GAA tensions in others.’

‘The equivalent of a fireside chat, warm and genial and full of Leeside lore.’

‘A warm, chatty and immensely enjoyable book, with the presence as ghostwriter of the novelist Tadhg Coakley adding a sheen of class.’ Enda McEvoy, Irish Examiner