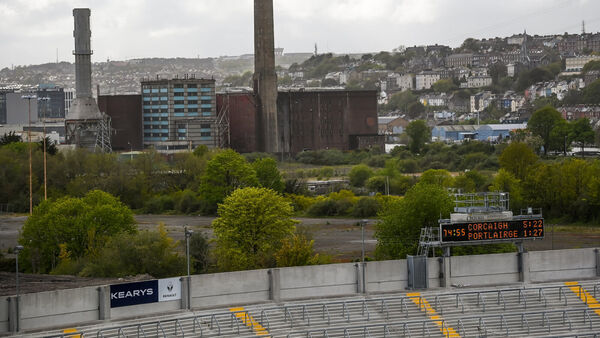 May, 2021 I wrote a piece for the Irish Examiner welcoming hurling back again for 2021.  ‘I wanted to celebrate the return of hurling but behind a sense of juxtaposition. The one Martin Scorsese created when he overlaid the sublime music of the ‘Intermezzo’ from Cavalleria Rusticana on Jake LaMotta’s brutality and violence in Raging Bull.’ 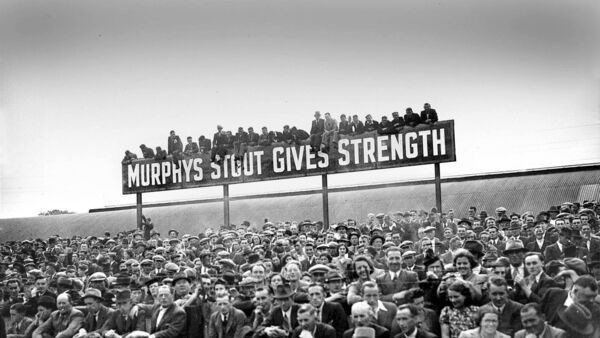 Longing to be one of the crowd again

May 2021 I wrote a piece for the Irish Examiner about my longing to go to matches again as part of the crowd.  ‘As we face into a new GAA season with uncertainty about fans at games we’re all wondering: will sport ever be normal again? And what will that normal be?’ 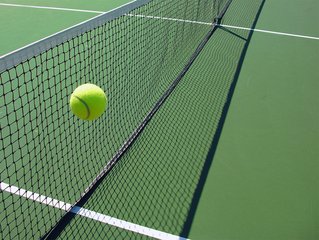 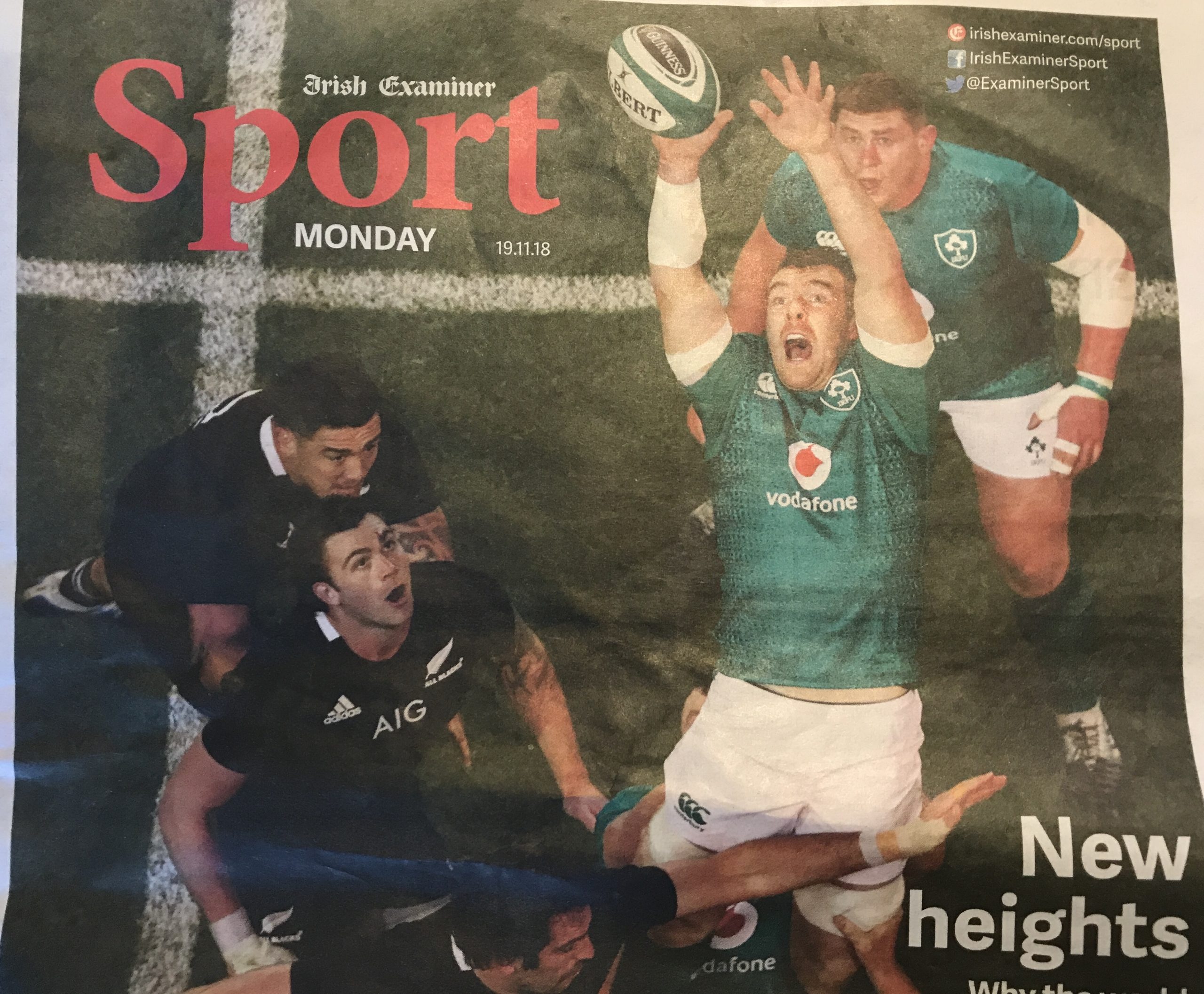 Some Articles and Reviews in The Irish Examiner

I’ve been neglecting my blog lately. Instead, I’ve been finishing off a crime novel. Honestly. I’ve also been writing some book reviews and sport-related pieces for The Irish Examiner. Here’s the proof (I haven’t been slacking), in reverse chronological order.