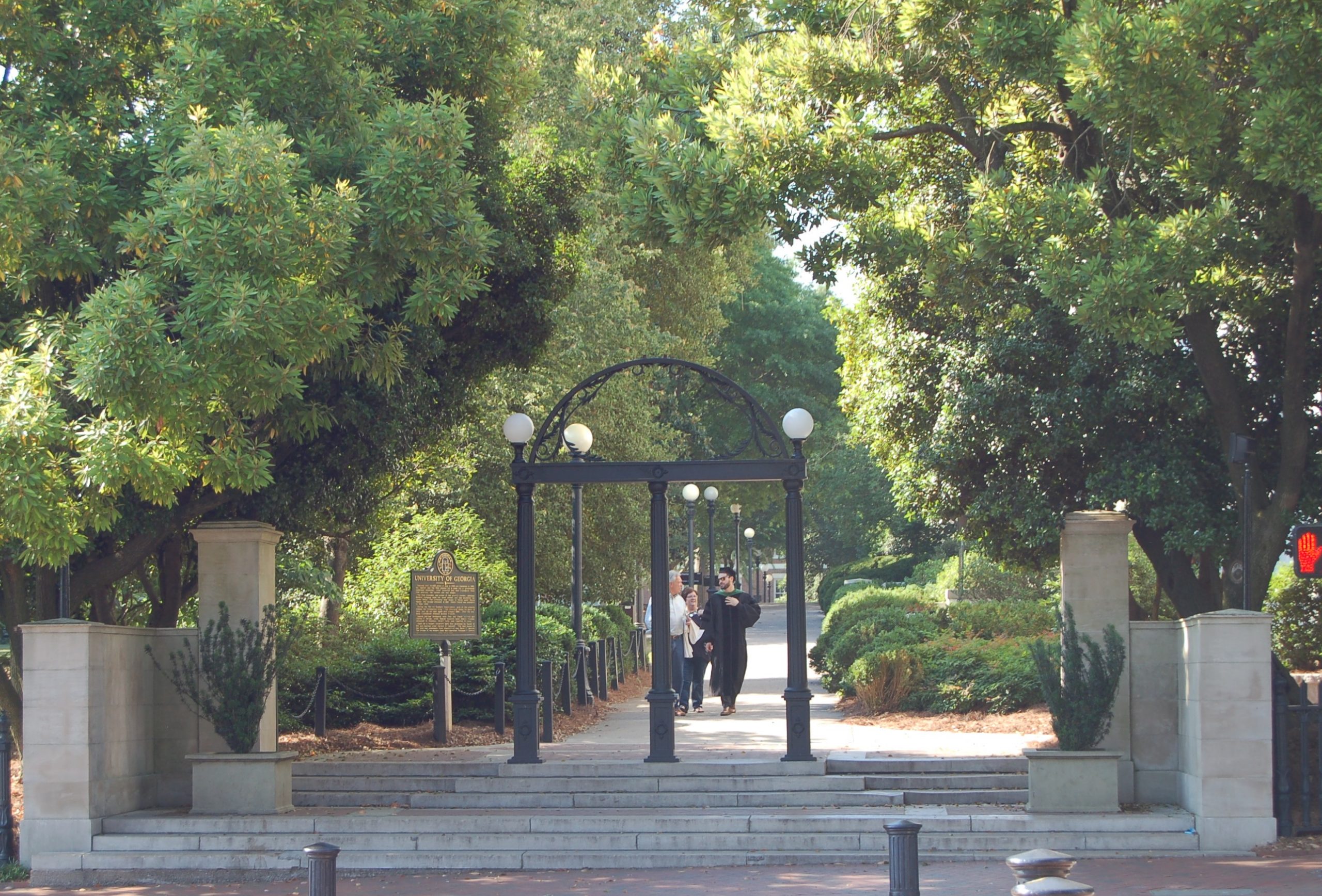 Joan Didion wrote on the South in her book South and West: From a Notebook which was based on notes she took on a one month trip around the gulf states in 1970. She paints a backward and unflattering picture of the South when she compares Louisiana and Mississippi with California. Her main premise is that the South looks to the past, while California looks to the future. To me, her writing is dismissive and somewhat arrogant, and says, at times, more about her than the place she was writing about. I have only been in Georgia and South Carolina for a few days and I didn’t go to rural and remote places as Didion did, so I’m not going to make generalisations like her. But I will follow her style of using notes she made along the way.